The ArtsFAD second prize was awarded by the jury jointly to the works Diamond Amphora by Trinidad Contreras, of which it took account of “the complexity of the artisan technique, the treatment of the different materials and the excellence in the piece’s interrelationship and symbology” 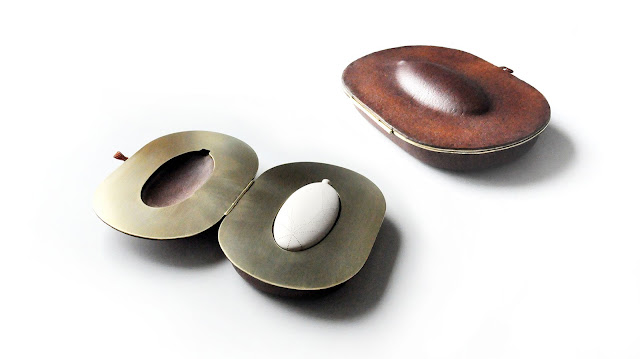 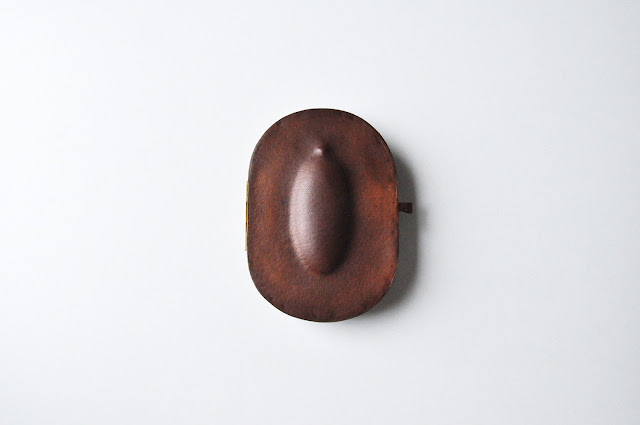 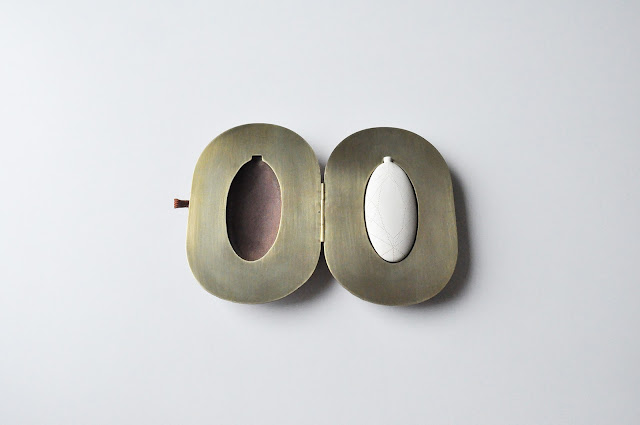 A total of 33 previously selected works were eligible for the awards in this new edition, which stood out for high participation levels, with 105 works entered, and the excellent quality of these artworks. The jury in charge of the selection, which was made up of professionals from different fields of the arts and crafts in order to provide different visions, comprised: JosepCorredor-Matheos, art critic; Judith Campos, president of the Catalonia Federation of Ex Officio Artisans’ Associations (FAAOC); MartíPeran, independent curator and art theoretician; MiquelMolins, president ofFundaciónBanco Sabadell; Rocío Santa Cruz, gallerist; Teresa Rosa Aguayo, artist and winner of theArtFAD Award 2006; and finally VictòriaRabal, chair of the A-FAD and director of the Capellades Paper Mill Museum.


Both the prize-winning and 29 shortlisted works will be on display until 29 October at the Disseny Hub Barcelona Building as part of “The Best Design of the Year” exhibition, which includes more than three hundred pieces representing the year’s best projects in some of the creative disciplines: architecture and interior design, graphic design and visual communication, art and the crafts.


A renewed format for the awards


TheArtsFAD Awards 2017 presented some novelties in regard to previous editions. Starting with their name –they were previously called ArtFAD Awards—adding this plural s sought to emphasize the inclusion of all arts to thus become a multidisciplinary competition, one open to all types of arts. Moreover, this present edition has not differentiated categories between professionals and students. Another noteworthy novelty is the type of pieces that could be entered for the prizes: they had to be unique works that presented a profound knowledge of the craft and were an object created from working the material without a useful function per se.